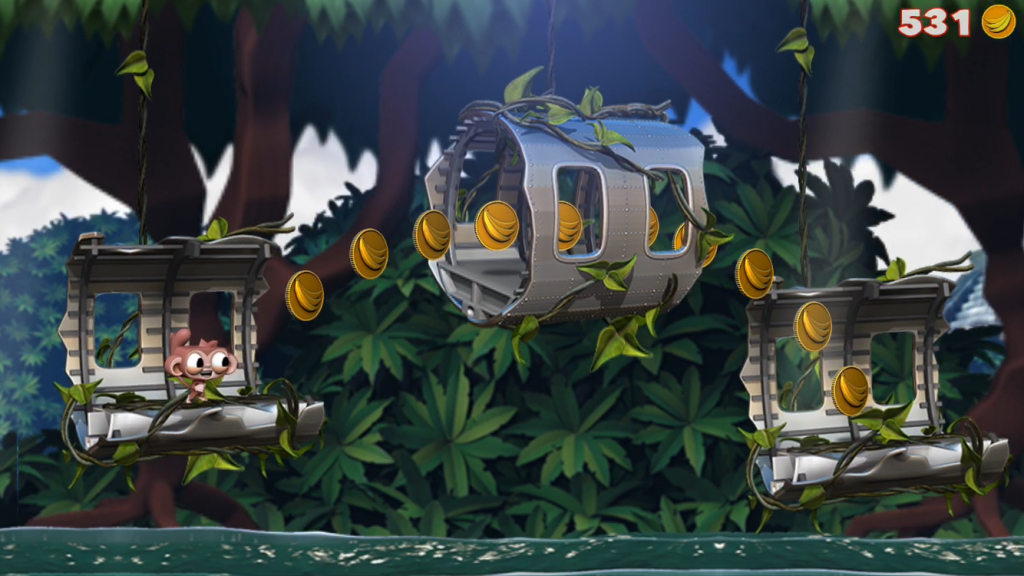 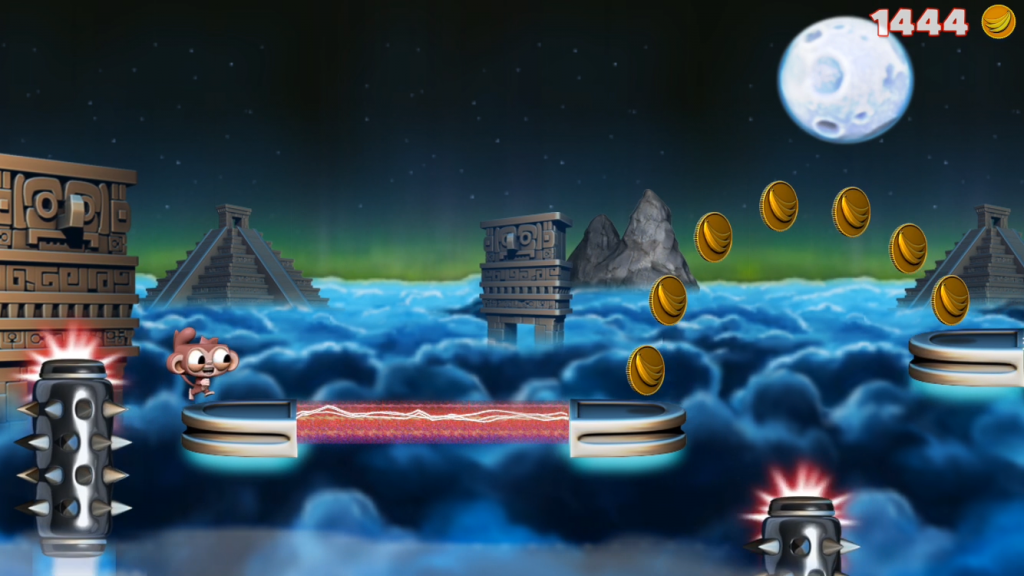 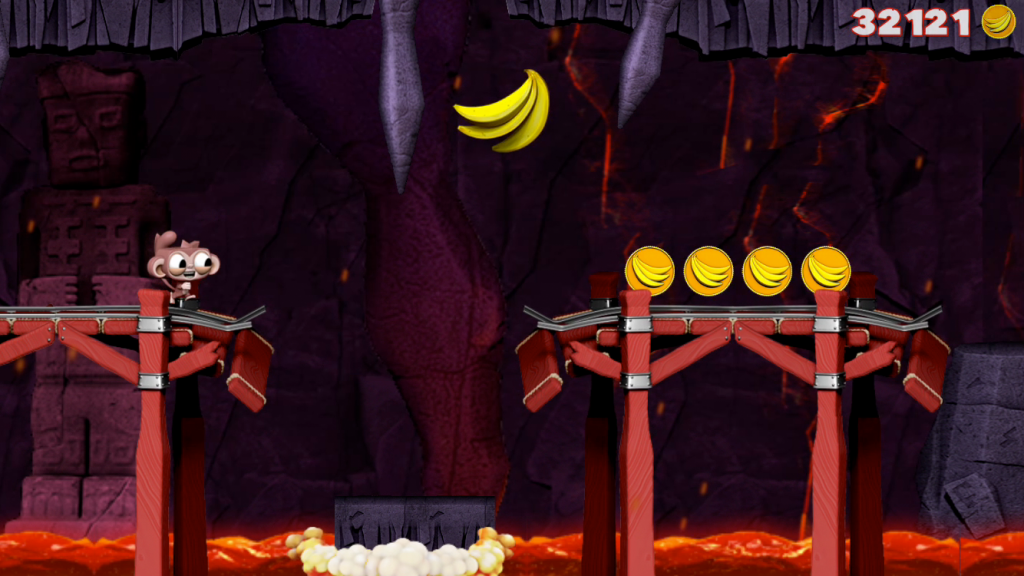 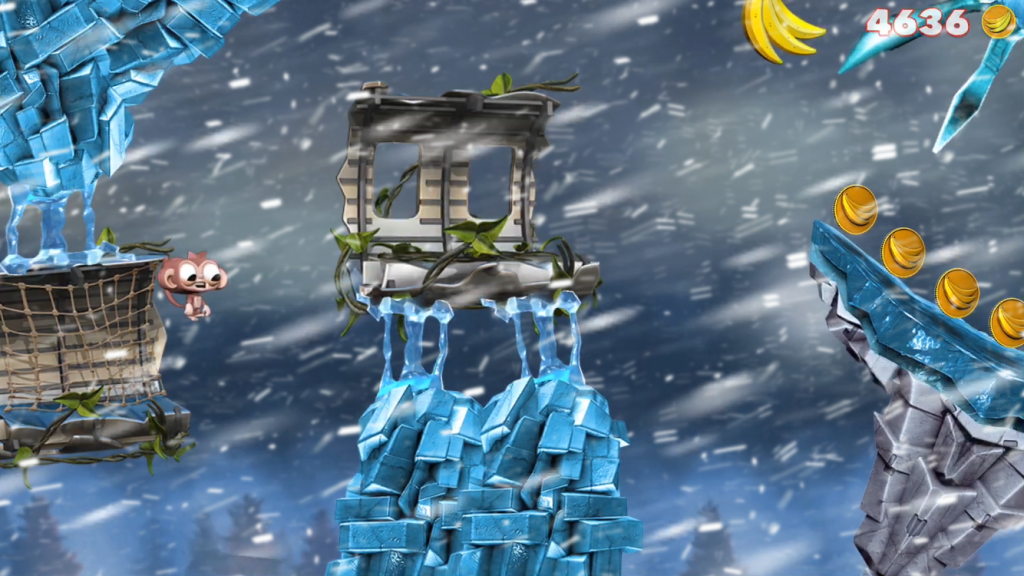 Access to a TestFlight build for iOS, watchOS, and tvOS is available on request.

A sandbox account is available allowing all the game’s levels and characters to be unlocked, and also to remove ads. You can request the sandbox credentials here.

A bit about myself

My name is Alan Caleb and I’m a 3D artist and game designer with many years experience working in the software industry. In this time I’ve been lucky enough to work on a huge range of varied and interesting projects.

My true passion however is games and I have been involved in the making of them since I was a kid back in the early days of home computing. The rise of mobile gaming has been of huge interest to me as it seems to evoke the spirit of the early days of bedroom coding.

My latest project ‘Dare the Monkey’ is an attempt to recapture the glory days of 8 and 16 bit gaming and is especially inspired by the work of Sega and Nintendo. Mobile devices have truly brought games to the masses and I have endeavoured to create a simple but graphically rich experience that can be played and enjoyed by anyone.

I hope you enjoy playing Dare the Monkey as much as I enjoyed making it.