Coming soon to the App Store for iOS and watchOS. 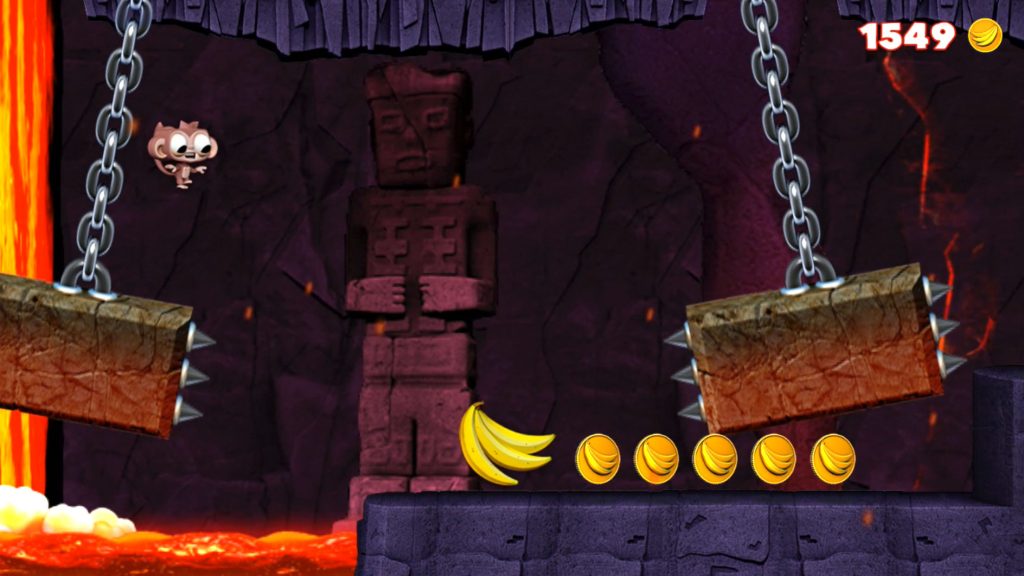 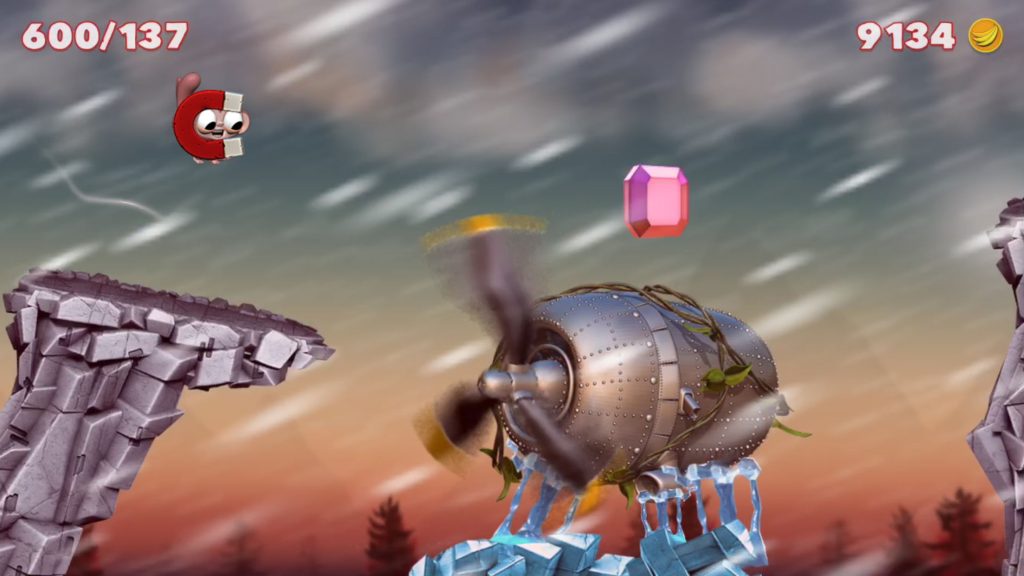 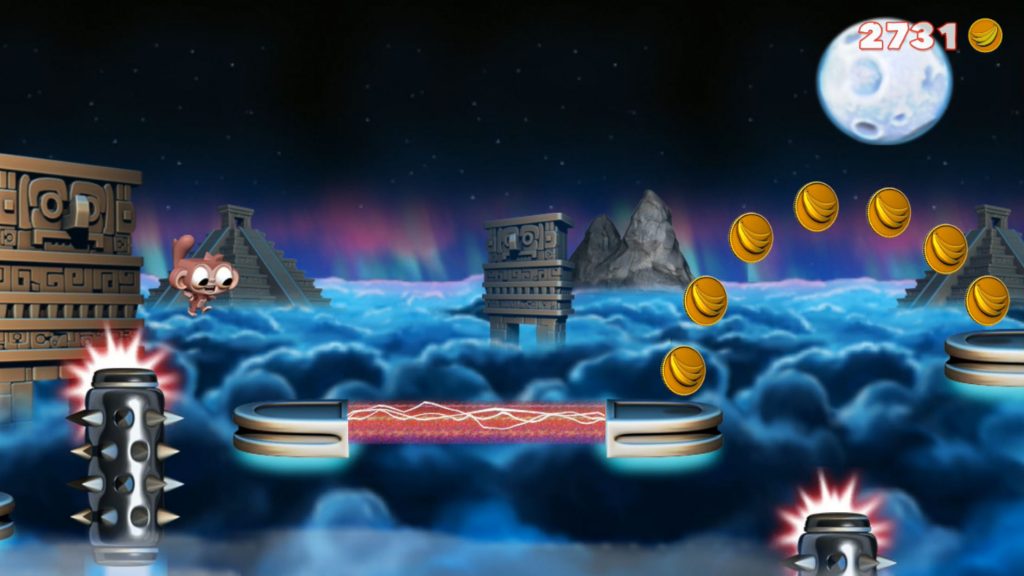 Dare the Monkey Deluxe is an extremely addictive, super casual, one-touch platformer that evokes the spirit of classic arcade and console games. It’s a love letter to the golden age of Sega and Nintendo games but expertly reinvented for mobile. Think Donkey Kong Country meets Mr. Jump with a touch of Sonic the Hedgehog thrown in for good measure.

Three years ago indie developer Alan Caleb embarked on a journey to create a super casual, one-touch, platformer that would evoke the spirit of classic arcade and console games. The end result is Dare the Monkey – a love letter to the golden age of Sega and Nintendo games but expertly reinvented for mobile. Think Donkey Kong meets Mr. Jump with a touch of Sonic the Hedgehog thrown in for good measure.

Dare the Monkey’s reach goes beyond just the iPhone. For starters, there’s the iPad. “The larger screen brings each world to life. You really feel as if they’re real places that the game’s characters actually live in”. It doesn’t end with the iPad though. There was also one other platform Alan was eager to target. “The fact that Dare focusses on a few simple core mechanics makes it perfect for the Apple Watch.” he explains. It’s another nod to his youth where he fondly remembers playing LCD watch games in class, hoping not to get caught by his teacher. “It’s one of only a few endless runner to appear on Apple Watch” he says with some pride. “and perfect for short gaming fixes when you’ve got a few minutes to spare”.

Whether it’s a slice of nostalgia you’re after or simply a great challenge, there’s something there for everyone. Dare the Monkey bridges the sensibilities of classic coin-ops with the look and feel of a modern high-definition game. For Alan it was more than just wanting to provide something that was fun to play. It was about providing an experience.

The deluxe edition of Dare the Monkey is coming soon to the App Store.

HRN Games is a new UK based video game publisher with a focus on the mobile games market. It was founded by Dave Goodger of Hot Right Now LTD – a mobile ringtone publisher. Dare the Monkey Deluxe is the paid version of HRN Games’ debut release Dare the Monkey.

Team Dare is a two-person indie game studio founded by twin brothers Alan and Christopher Caleb. Dare the Monkey was development in sunny Scotland over a three year period.