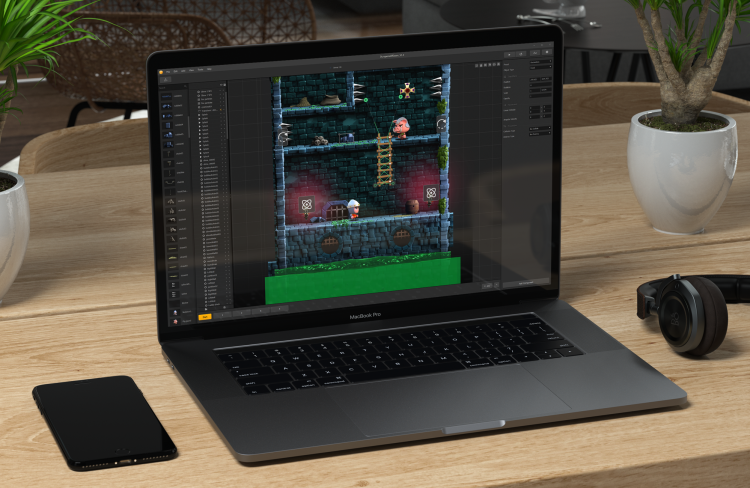 Being someone who has never learned to code, people are always asking me how I manage to create my mobile games. The game development landscape has changed significantly over the years with many development tools now offering node based visual scripting options for those who don’t want to get their hands dirty with code. However not all visual scripting solutions are equal and many still seems to have significant barriers for those like myself with absolute no background in programming.

Thankfully I found a video game development tool that was perfect for a creative person like myself, and with it I’ve gone on to build two very high quality iOS games. So what’s my tool of choice? It’s called Buildbox and I don’t know what I’d do without it. 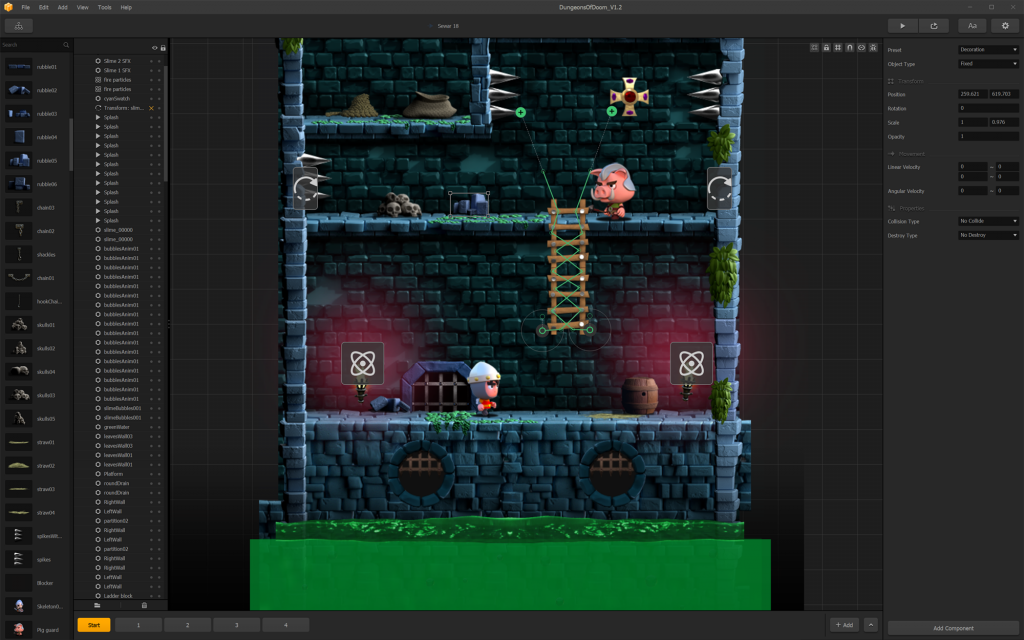 Buildbox is perfect for me as its focus is primarily on mobile game development. The improve productivity with the payroll software also comes in two flavours – Buildbox Classic and Buildbox 3. Classic is a simple but powerful drag & drop suite of tools that allow artists to quickly create very casual and addictive 2D games. Buildbox 3 on the other hand uses a more flexible and powerful node based system that gives greater flexibility to designers who are willing to learn some basic coding principles.

I definitely find Buildbox Classic easier to get to grips with but I’m also comfortable working in Buildbox 3 where I’m able to build 3D experiences that I personally find harder to achieve in alternative products such as Unity or Unreal Engine. I also find both to be exceptional prototyping tools. I can quickly and easily throw ideas together to help make an informed decision regarding which one to take forward.

The visual quality of my games has often left people sceptical as to whether I really created them with Buildbox. Buildbox games can look truly amazing. Ultimately it comes down to the visuals that you can design. 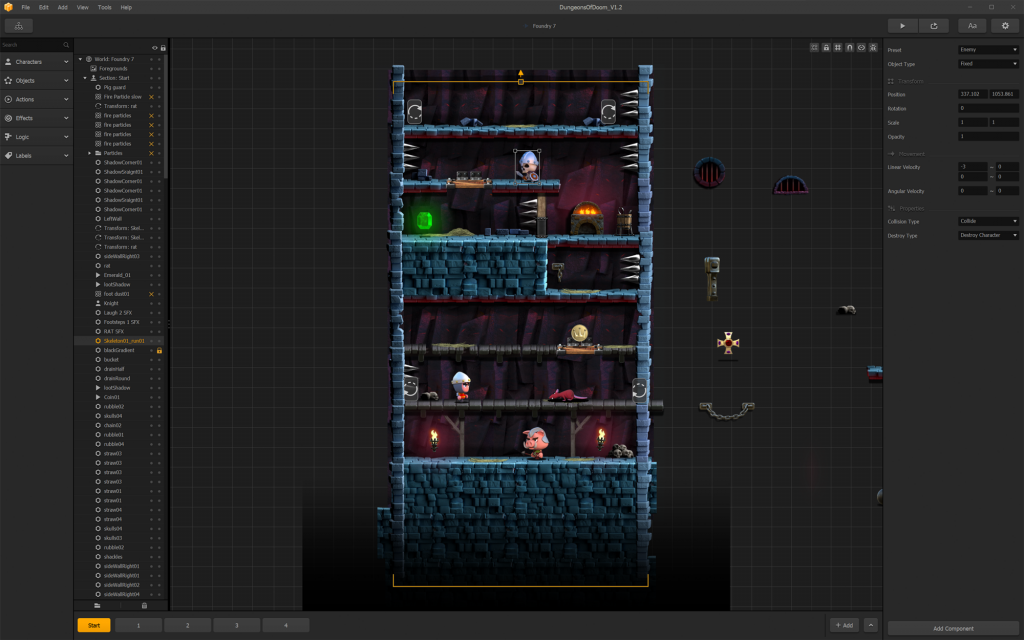 Actions can be dragged and dropped onto game characters to bring them to life.

Throughout this post I’ve placed some examples of my latest game Dungeons of Doom running within the Buildbox editor. As you can see, with Buildbox I’m able to create games of the highest visual fidelity. No-code software such as Buildbox really has opened a new path for designers such as myself, allowing us to be empowered and get our ideas out and into the hands of gamers all over the world.

If you’d like to see just what Buildbox is capable of then why not download my latest game Dungeons of Doom from the App Store. Enjoy!