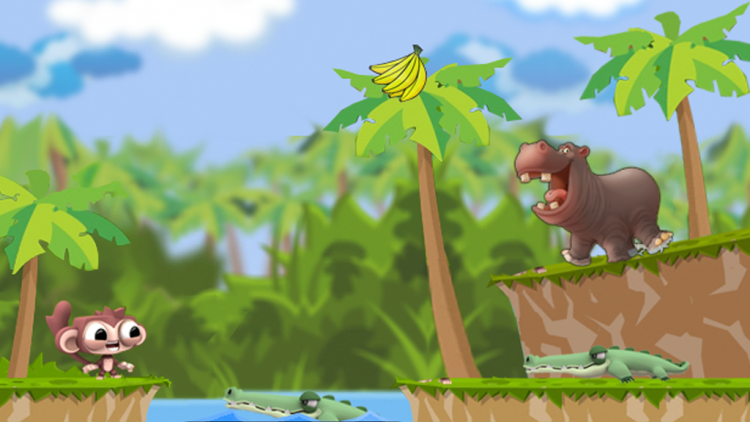 Dare the Monkey’s been available for approximately one year now. If you take into consideration the three years it took to make then that’s a grand total of four years I’ve spent on this project. Now that’s a very long time. It has been worth it though.

I just thought I’d show off a couple of screenshots that highlight just how far it’s come since I originally started working on it.

So here’s a screen grab from the original prototype. I remember being decently happy with how this looked but knew it wasn’t quite what I wanted. It just didn’t match the vision I had in my head for the game. That vibrant phosphor arcade glow from my youth that I was after. 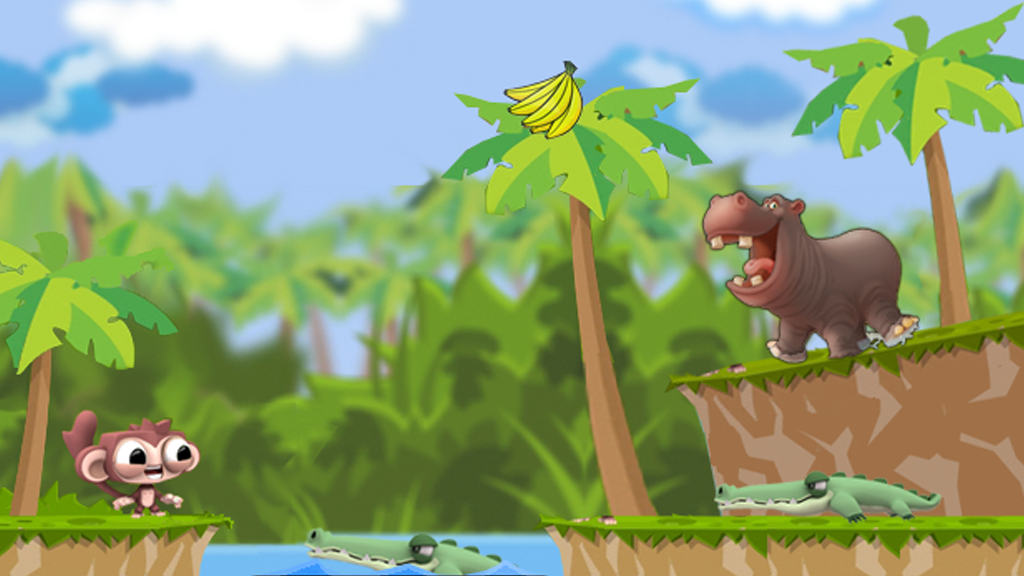 The more I worked on Dare and refined it during development, the more I was able to shape it into that original vision. Here’s a screen grab from the final game.

Quite a difference don’t you agree.

Through the countless revisions and the long nights, there were times when I felt like just giving up. I’d complete a level, take a break from Dare then come back to it later with fresh eyes. More often than not I’d decide I could do better and would quite often throw away months worth of work and start again. It was quite a laborious process but with each revision, it got closer to something I could be proud of.

If something isn’t quite working right in your indie game, don’t be afraid to change it. Making a game is the perfect way to grow as an artist or as a programmer. As tempting as it was to settle for my original artwork and level designs, I would have regretted it upon release.

Over the course of the last year, Dare the Monkey has amassed over 5,000 reviews on the App Store with an average rating of five stars! Take a look at the two screenshots above. Look at the difference in quality between the two. That extra effort I put in was definitely worth it.

When making your own indie game, make sure you don’t settle for second best.