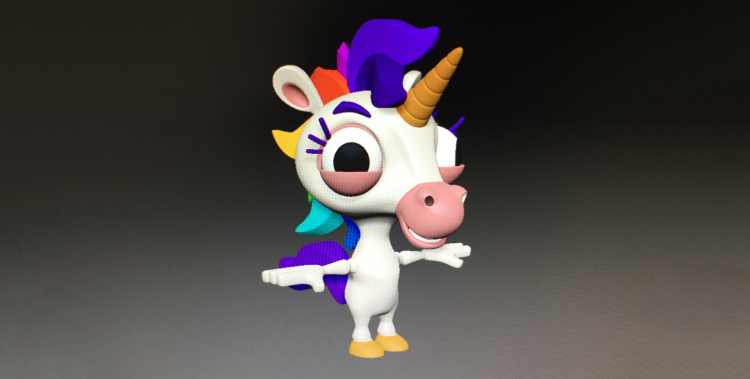 We generate a decent amount of revenue from character unlocks. So I thought it was about time I added a few more members to the tribe. So here’s a sneak peak at two new characters that will be making their way to Dare the Monkey soon.

First up is this cool lion I’m working on. We’ve got more than enough monkey characters so I thought I’d continue to focus on different animal types. The king of the jungle seemed like an obvious and good choice.

I’m working from the original Dare model and rig so I’m a little limited to what I can produce. In saying that though, I’m pretty happy with how he’s looking. I’ve got a hunch he’ll be a popular in-app purchase.

The other character is one that people have been pestering me about for ages. Yup, as you can see from the screenshot below it’s a unicorn. I’d been pushing back on this one for a while because I wasn’t sure it would sit well with the other game characters. I also knew I’d need to do a bit more modelling work rather than just reusing the Dare model again. 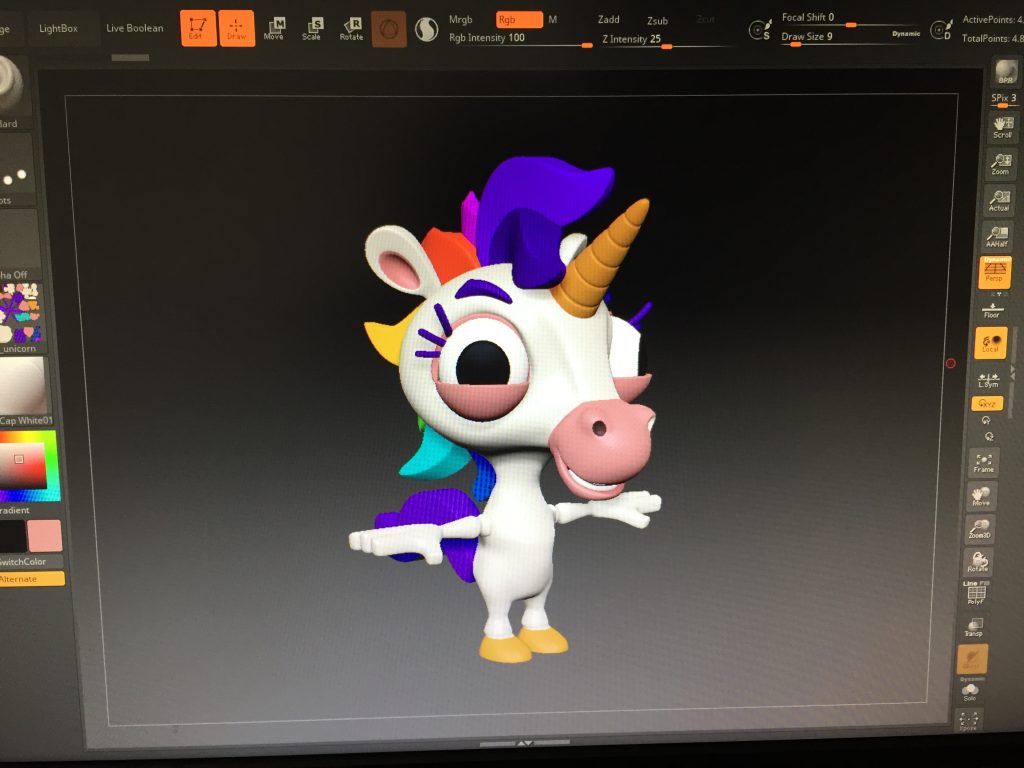 Now that it’s nearly ready I think people are gonna love it. In fact, I’ll bet it’ll go on to be the best selling character. After all, who doesn’t love unicorns! Actually, hopefully both characters do well.

All I need to do now is come up with some names for them. Any suggestions anyone?